Coeliac disease: What are the symptoms and why you need an early diagnosis 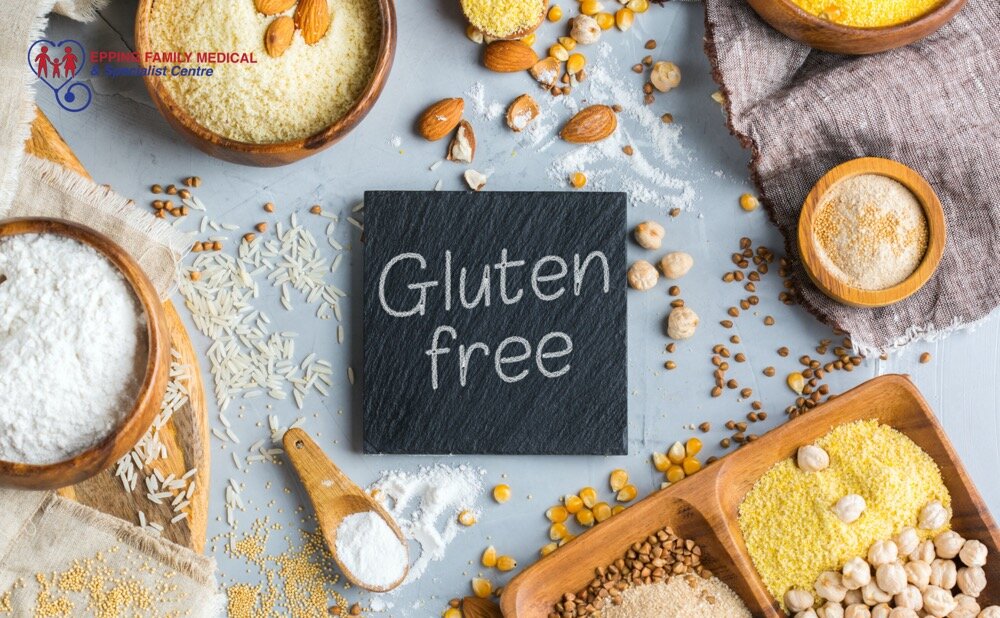 Lately, eating everything gluten-free has become a new trend, just like how the keto diet was a massive hip some time ago. Even your local stores abound with gluten-free products, but for some people going gluten-free is not a fad.

For people with coeliac disease, even consuming a small amount of gluten can be very dangerous. This disorder is an autoimmune condition and when someone with coeliac disease eats something with gluten, their body overreacts to the protein causing numerous health issues.

So, people who are diagnosed with coeliac disease must avoid consuming gluten products. But, gluten sensitivity isn’t always coeliac disease which is why being aware of your condition is the best way to keep yourself healthy.

What is Coeliac Disease and why should it be treated?

Coeliac disease is an autoimmune disease with no cure. In Australia, the coeliac disease affects 1 in 70 Australians, making it one of the most widely seen medical disorders in the country.

It occurs when the gluten present in food items is confused with an infection. The immune system reacts against it causing severe damage to villi, which are found in the inner lining of the small intestine. These small projections help to absorb nutrients in our body, but due to the autoimmune attack, it can result into:

Not only that, coeliac disease can lead to many other gastrointestinal diseases and digestive issues that would require immediate intervention by a specialist like a gastroenterologist.

Symptoms and signs of coeliac disease

One of the setbacks to coeliac disease diagnosis is that people with this condition may never see any symptoms or some might notice such subtle gastrointestinal symptoms that they never find them important enough for a doctor’s visit.

And since coeliac disease symptoms are so mild, people often go undiagnosed for many years. But when it comes, the symptoms may include: 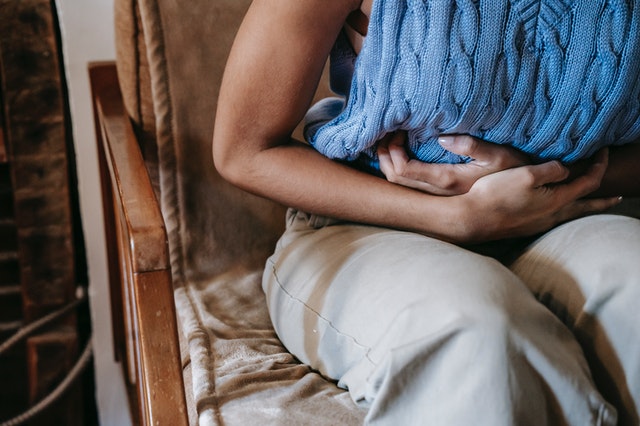 Untreated coeliac disease can lead to other major health issues

When it is left untreated, it can lead to other autoimmune disorders such as Type 1 Diabetes, Multiple Sclerosis and neurological issues like a migraine.

A GP or a specialist like a gastroenterologist plays an important role in coeliac disease management, as they decide when to go for a test.

Since it comes with a lot of symptoms, resembling other intestinal issues like irritable bowel syndrome or lactose intolerance, it is best advised to see a doctor immediately when you suspect any symptoms.

They will most likely advise a blood test called Anti Tissue Transglutaminase Antibody. When you get a positive result, it doesn’t necessarily mean you’re suffering from one.

How can a gastroenterologist help manage coeliac disease? 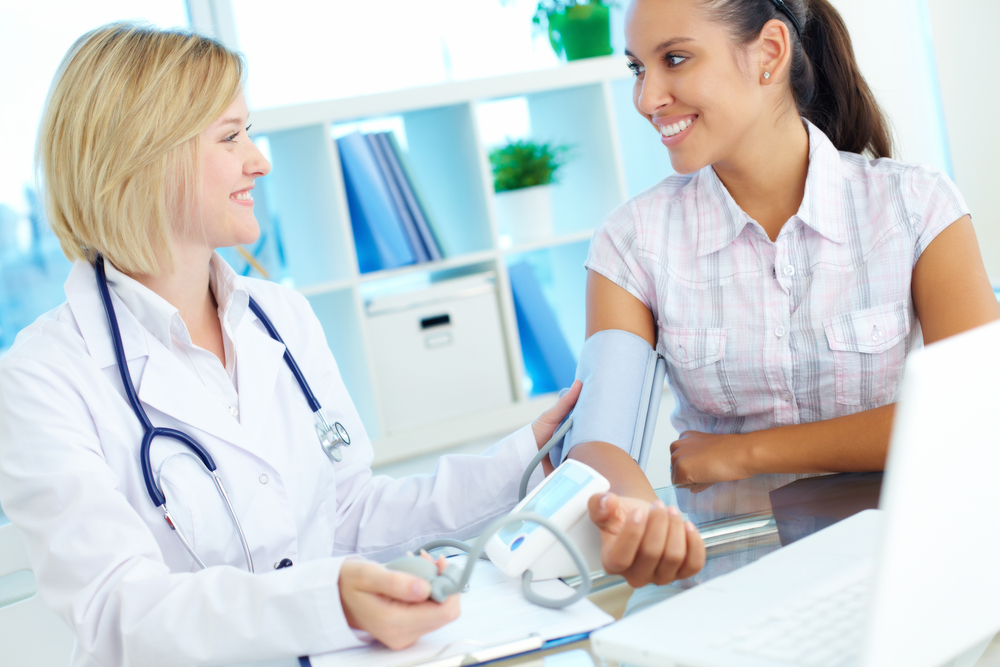 As a digestive health specialist, a gastroenterologist is the only person who can confirm if you have coeliac disease. They will run all the necessary tests and advise you what to do next.

They can perform an endoscopy, a procedure where they will use an instrument to collect a biopsy from your small intestine and send it to the pathology for evaluation.

They will advise you on follow-up care and diet.

What is the long-term solution for patients with coeliac disease?

Since the coeliac disease is a lifelong condition, strictly adhering to a gluten-free diet is the only prognosis for living with this condition.

Avoid eating anything that is not labelled gluten-free. Avoid pasta, cake, beer, pies, etc unless they are gluten-free.

Following a gluten-free diet will prevent and reduce damage in the small intestine. For adults, the healing from an immune attack can take up to 3 years before they feel ok.

Our Epping based Gastroenterologist Dr Qurat Rizvi specialises in diagnosing and managing a range of gastrointestinal diseases including coeliac disease and gluten sensitivity.

She also brings years of expertise in managing symptoms of coeliac disease and follow-up care after diagnosing it. 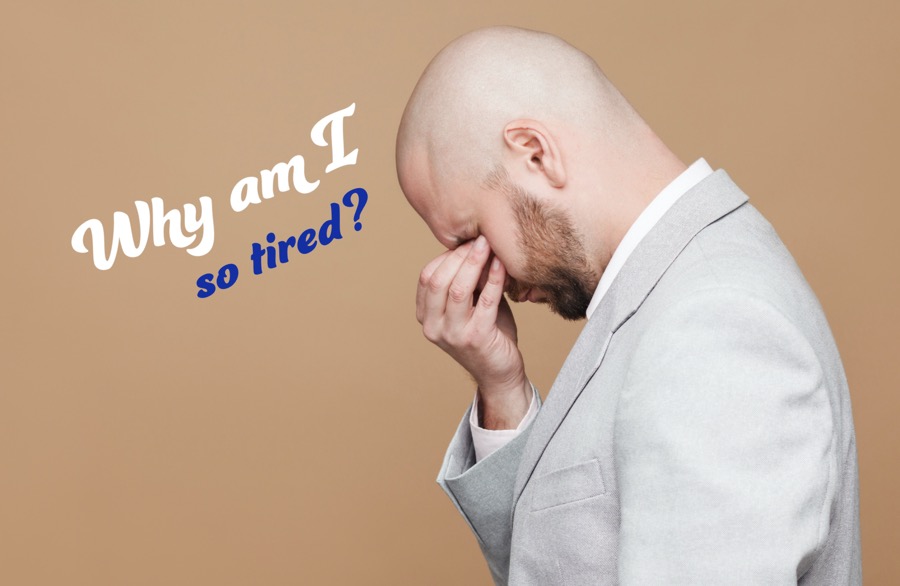 Why am I so tired? [8 reasons for your tiredness you didn’t suspect]

Why am I so tired? One reason could be the lack of iron. Another one can be dehydration. There are many underlying health reasons for your tiredness. Read our blog to find which one’s you didn’t suspect.

Top Diet and Lifestyle Measures to Ward Off Heart Disease

Heart disease is tricky. In order to prevent heart disease, it comes down to two things. First up, a heart-healthy diet that is free from unwanted sodium, and rich in omega fatty acid. Next is leading an active life coupled with limited alcohol consumption. Here is our top diet and lifestyle measures to ward off heart disease. 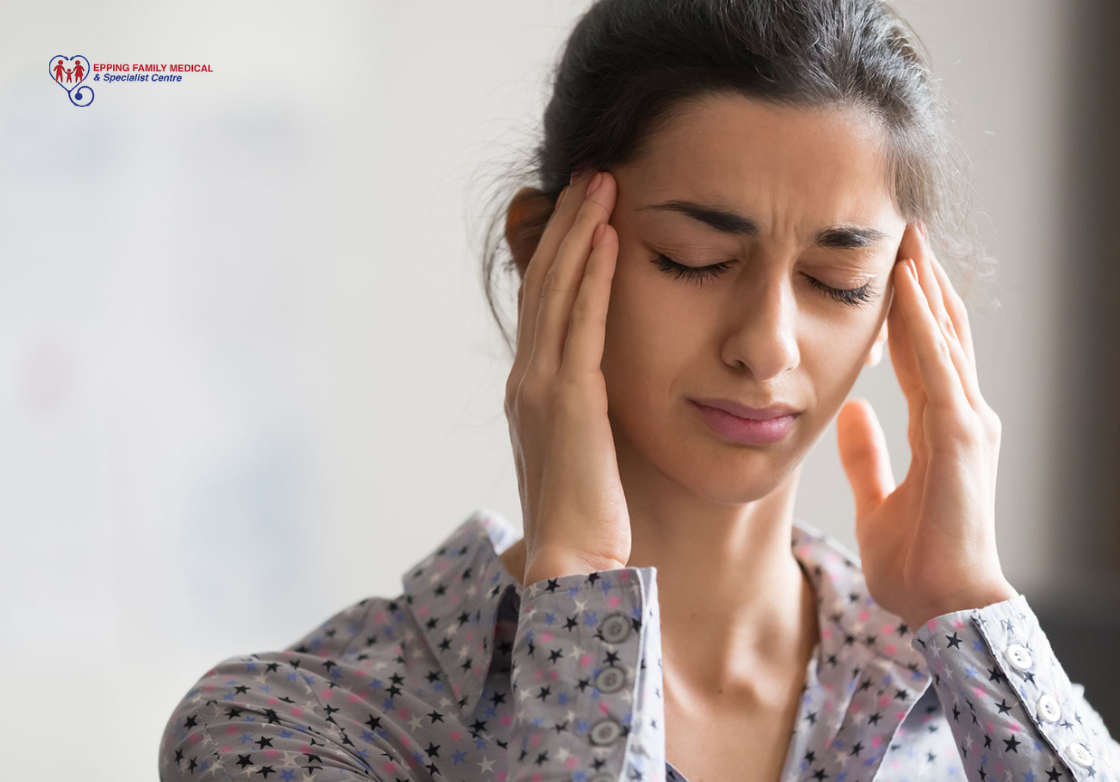 When to see a doctor for headaches?

Most bouts of day-to-day headaches are not something to be worried about. But, in case you’ve experienced the worst headache of your life or a headache that keeps coming back, then it might be time to worry about them. Our doctors have compiled a list of top reasons when to see a doctor for headaches. 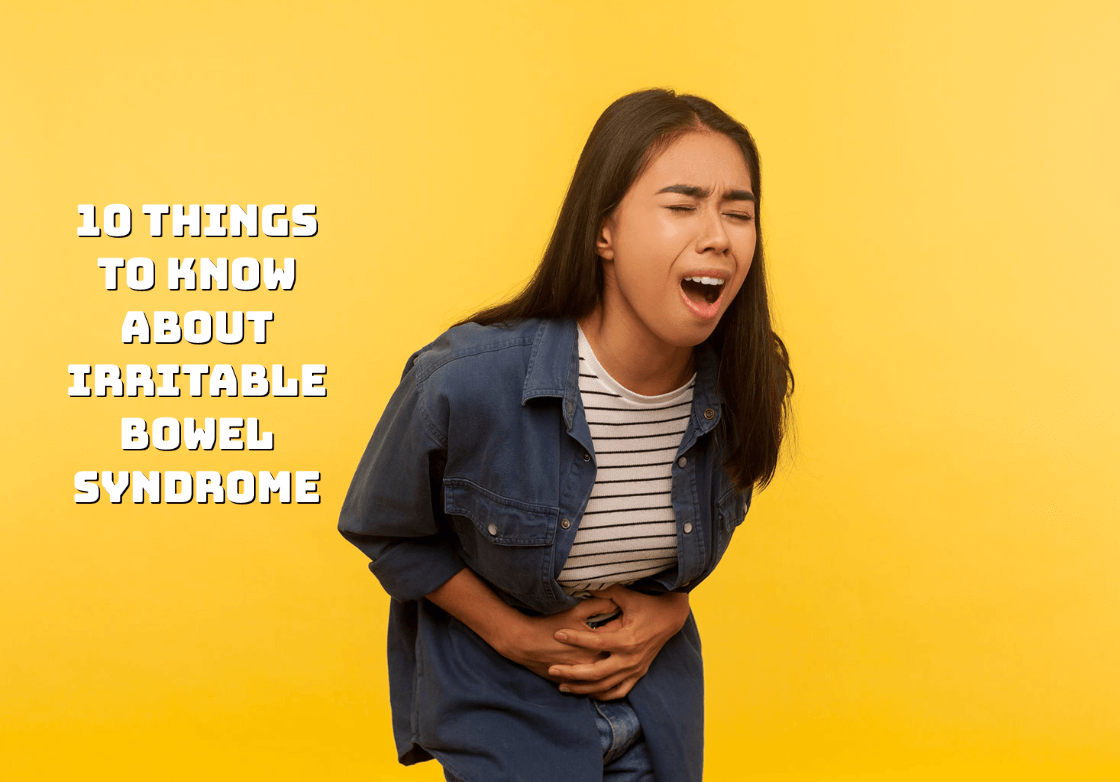 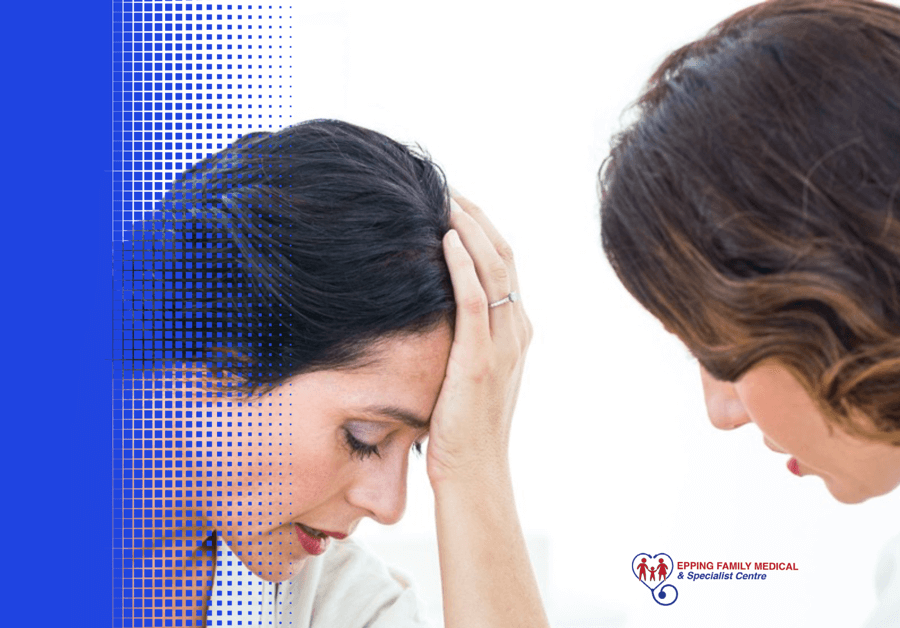 Iron deficiency is considered to be a physical condition, but there is a strong association between iron deficiency and struggling mental health.  Iron is a vital element that influences many other bodily functions. It is one of the main contributors to provide us with oxygenated blood. It keeps our brain and immune system ticking and

Due to the recent spread of COVID cases in Melbourne, our Practice’s management has devised a policy to prioritise the health & safety of our team of health practitioners and staff, as well as our patients.

In the interest of the health & wellbeing of all our stakeholders, we have decided to only have tele-health consultations for all patients in our Practice. There would be no Face to Face (F2F) appointments until further notice by the management.

Patients are welcome to contact our clinic at 03 8402 0400 for appointment bookings or any other inquiries.

This policy is effective from Monday, 13th of September onwards.